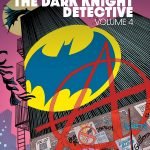 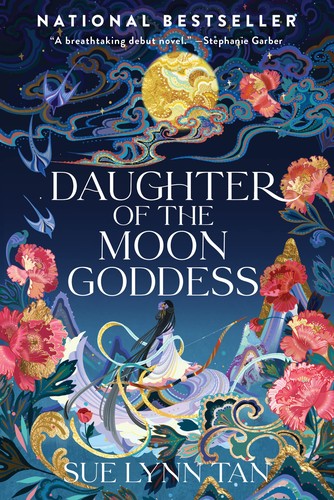 Join the Justice League of America in some of their most action-packed adventures!

Starting with the “Crisis on Earth” story, the Justice League of America meets the Justice Society of America! The teams have to team up if they want to defeat the Crime Champions and they’ll even have to…switch Earths?! Will the teams solve the Crisis of Two Worlds?

The JLA will team up with the JSA in more adventures and even face off against enemies, like the Crime Syndicate, on their own!

As much as any writer, Gardner Fox helped create the tone and feel of the Batman stories of the 1960s. Fox was an attorney who began his prolific and innovative second career as a writer in the late 1930s on Batman and went on to create such Golden Age classics as the original Flash, Hawkman, Starman, Doctor Fate, and the Justice Society of America. His influence extended throughout the 1950s and 1960s when, until his retirement from DC Comics in 1968, he created and/or wrote such memorable features as the Justice League of America, Adam Strange, the Atom, Hawkman, and, of course, Batman, all under the auspices of legendary comics editor Julius Schwartz. Until his death in 1986, Gardner Fox continued writing comics and novels. He published over 100 books in numerous genres, some under the pseudonyms of Jefferson Cooper and Bart Sommers, as well as many fantasy novels under his own name.

Be the first to review “Crisis on Multiple Earths Book 1: Crossing Over” Cancel reply